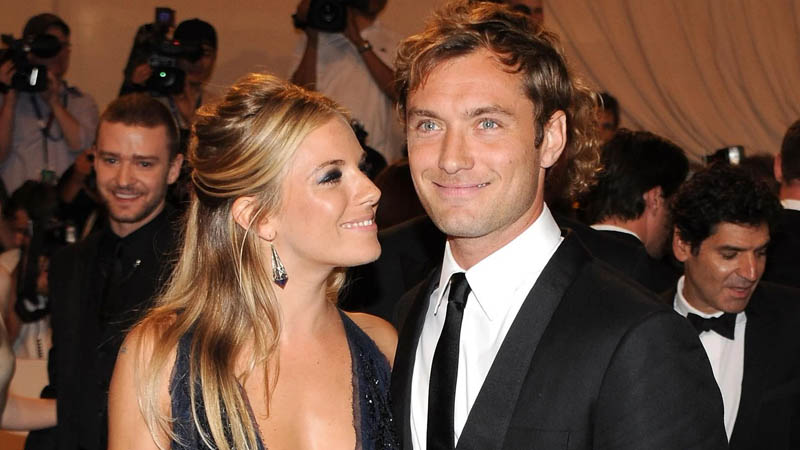 Jude Law and Sienna Miller have broken up again after their reconciliation in 2009.

The couple got engaged in 2004 and was together since 2006. However, after three years of separations, they reunited again in 2009 and had been dating ever since.

According to a source, “The pair separated a couple of weeks ago. It was entirely an end-of-the relationship decision; it had run its course.”

“It is mutual, amicable and they are still friends,” a friend of the two stars says.
previous post

Enjoy being single on this Valentines Day