Talking about a business woman, a socialite, a television personality, a model or an actress? Kim kardashian is the one single name that describes it all. Now a top celebrity, born on October 21st, 1980 in Los Angeles, California, USA, is the daughter of Robert Kardashian, the famous attorney.

Kim kardashian also known as Kim is successful, popular and of course loved by everyone. She has successfully recovered from various scandals and has become an independent, strong woman. Although her success story makes her admirable but her friendship with Paris Hilton has made her famous on the first place. Kim and Paris were always together and because of this she was able to form strong connections on international scale. Paris Hilton’s fan following also helped in raising Kim’s bar of fame.

From the beginning Kim Kardashian knew the tactics of becoming famous in shorter span of time. But in 2007 her nude posing for play boy magazine was unexpected. After the very next year Kim Kardashian was announced as the new face model of Bongo Jeans. During the same year Kim Kardashian also modeled for Travis Barker’s Famous Stars and Straps clothing line. In 2009 she expanded her business by launching her very own perfume line and a shoe range.

She along with her sisters has global partnership with Australia’s international designer Bruno Schiavi and his apparel company, Jupi Corporation. Kim, Khloe and Kourtney will collaborate with Schiavi on a complete brand launch encompassing apparel, home and accessories. The initial range to include a women’s ready to wear collection, handbags, belts, wallets and lingerie expected to be in stores in 2011 in the US, Canada, United Kingdom, Australia and Germany. Kim is the co-owner of a clothing boutique D-A-S-H. Her personal blog is kept up to date and her fan following on twitter and facebook is continuously increasing. She tweets with her fans on daily basis and enjoys this amazing connection with her fans.

The top celebrity gives her time to charitable causes as well. Kim kardashian is also the ambassador of dream Foundation and has also completed PSA’S about Breast Cancer awareness. This shows that the socialite Kim also participates in health and welfare causes. Good luck Kim Kardashian, your fans loves you! 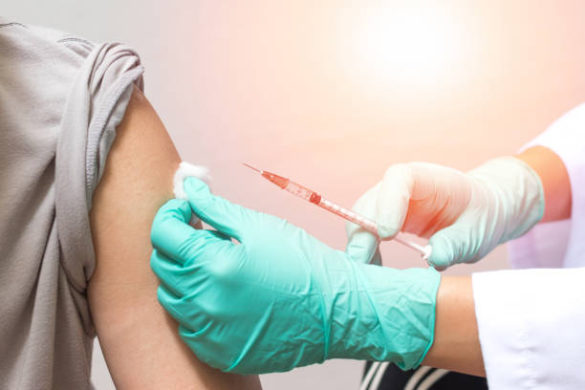 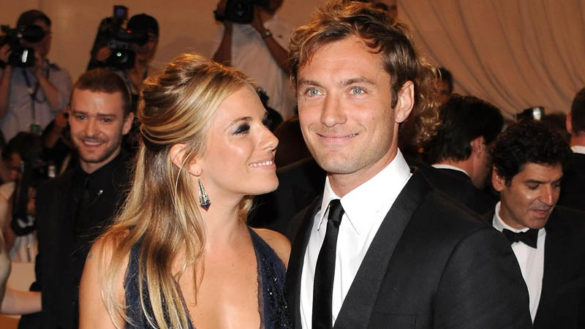 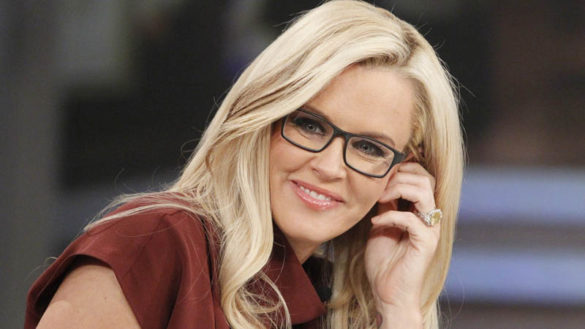 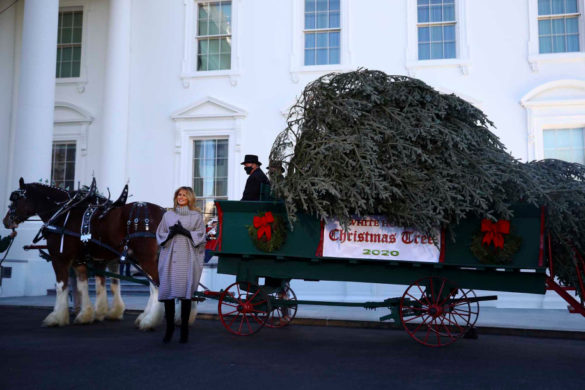 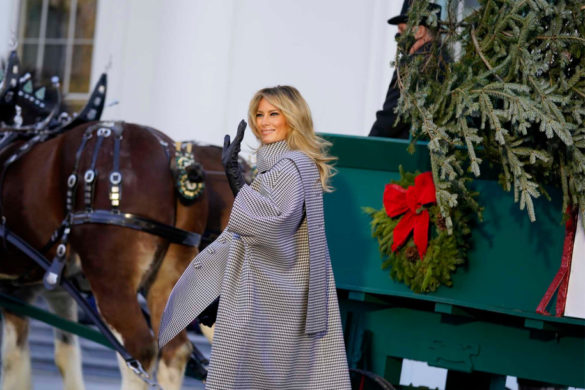 Celebrities Who Never Went to Prom