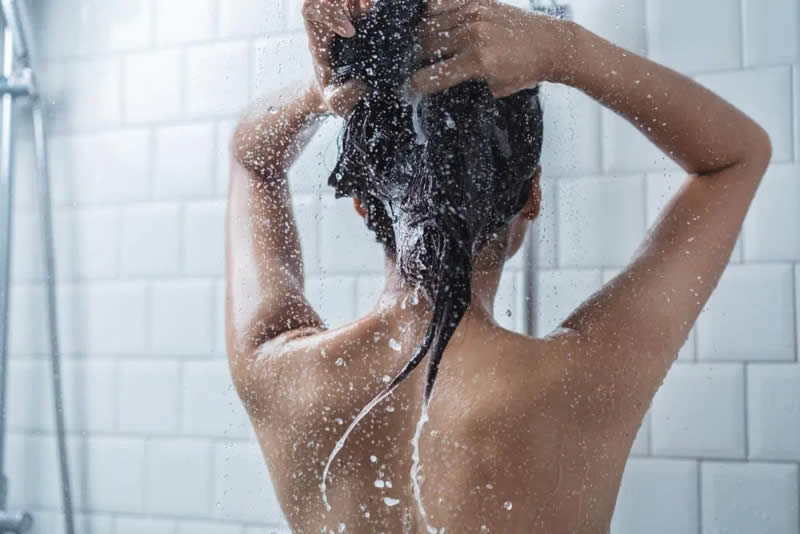 This seems like a really weird time to be talking about showering less.

I mean, during the pandemic, we’re all focused on staying as clean and germ-free as possible. And a hot shower is such a great way to wash away all the stresses of the day… and there are many these days.

But even now, doctors are talking about the downside of showering every day. They’re saying that you’d be better off waiting days or even — gasp! — weeks between showers.

One doctor has put this to the test — on himself.

HOW MUCH WASHING IS ENOUGH?

“Unless you are noticeably grimy or sweaty, you probably don’t need to shower more than a few times a week,” says Dr. Esteban Kosak.

Dr. Kosak points out only a few cases in which you should shower every day: if your occupation exposes you to viruses and bacteria, and if you exercise regularly since sweat on the skin can cause bacteria to increase rapidly. 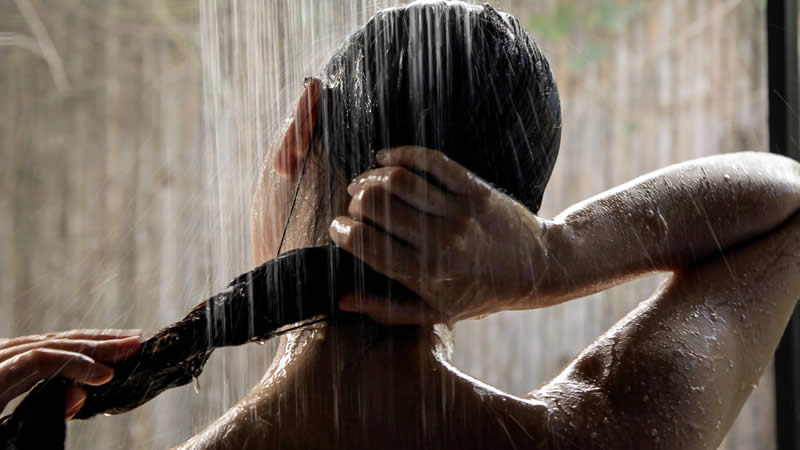 Dr. Janette Nesheiwat, a family doctor in New York City, agrees. “If you are a doctor, paramedic, health care worker, construction worker, athlete or even a plumber, then you should shower daily, as you are in closer contact with bacteria, viruses and fungi.”

But according to Dr. Sandy Skotnicki, a Canadian microbiologist and professor of dermatology at the University of Toronto, showering doesn’t remove that many germs from your skin.

Instead, what it does remove is “the skin’s natural lipids, which impedes the skin’s barrier function, and in turn, can create a vicious cycle that sees soap causing more damage, stripping out even more lipids from the epidermis, and worsening skin chapping by over-frequent and overlong showers.”

In other words, too much showering with sweet-smelling body products removes the skin’s natural fat layer, which forms a protective barrier against the very microbes you’re trying to wash away.

Dr. Skotnicki says there are really only three body parts you need to lather up on a daily basis: your armpits, groin and feet.

True, doing this will make you smell, well, less offensive. But that’s not the real reason to focus on these three spots.

It’s because they are home to some of the most sensitive skin on the body, and therefore are prone to harbor fungal growth, and harmful bacteria that can lead to infections.