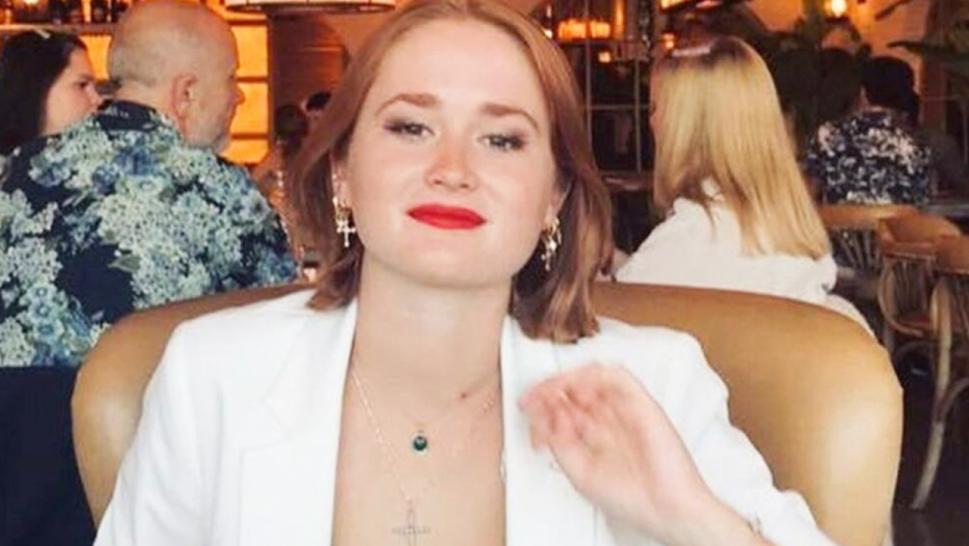 Honor Uloth, the 19-year-old heiress of the Guinness family, drowned to death at the Guinness Mansion in England over the summer. She had hit her head at some point, and was found unconscious at the bottom of the swimming pool, a coroner’s report stated.

Uloth, the eldest daughter of Rupert Uloth and Lady Luisa Jane Guinness, and granddaughter of Irish brewing mogul Benjamin Guinness, had been attending a family party at the West Sussux home on July 31 when tragedy struck.

She had previously been in the hot tub before decided to go swimming, a coroner’s report said, according to People. “Although the pool was lit it appears Honor has either jumped or slipped into the pool and in doing so hit her head rendering herself unconscious,” according to the report.

Despite four families at the home at the time, reportedly no one had witnessed her accident. Uloth had not been drinking at the time, according to IrishCentral.

She was rushed to the hospital and died six days later in London on Aug. 6. Her death was ruled an accident and the cause of death was listed as hypoxic brain injury, according to People.

Uloth is just one of many in her family struck by the Guinness family curse. Over the years, many other members of her family were struck by tragedy.

Arthur Guinness, founder of the brewery in 1759, had 21 kids but saw 10 of them die in his lifetime. Many of his children went on to struggle with alcoholism, poverty and mental illness, according to the Daily Mail.

Walter Guinness, his great-great-grandson, was murdered by a terrorist organization in Cairo in 1944. Socialite Tara Browne was 21 years old when he was driving with his girlfriend in his Lotus Elan when he died in a high speed crash.

Lady Henrietta Guinness jumped off a bridge in Italy in 1978 and 4-year-old Peter Guinness died later that year in a car crash.