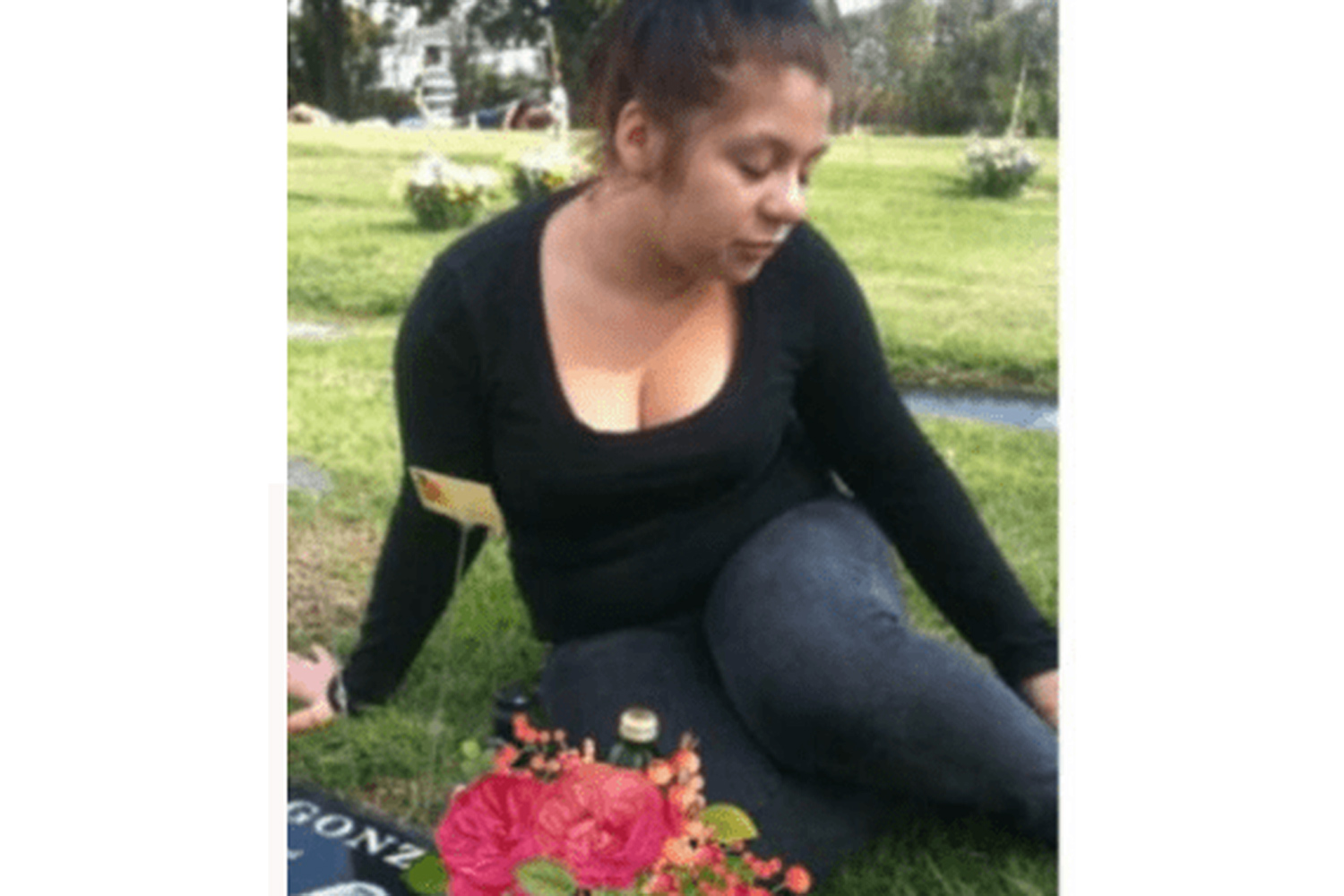 The Los Angeles Police Department is searching for a man who shot and killed a pregnant woman on Sunday, officials confirmed in a press release.

Arlene Rodriguez, 24, was sitting inside her car, which was pulled over to the side of the road in the 1100 block of North Neptune Road in Wilmington, while a male companion worked on the engine, police stated.

At about 11:25 a.m., “an unknown suspect approached on foot and fired multiple rounds into the vehicle,” police stated. “The suspect fled the location.”

Rodriguez and her companion were taken to a nearby hospital. Rodriguez, who was seven months pregnant, died along with her unborn child. The male companion is in stable condition and suffered from non-life-threatening injuries, police stated.

On Monday, Arlene’s stepmother Jessica Rodriguez created a GoFundMe account to help pay for the cost of a funeral, she posted on the site.

“On Sunday November 15th we received the worst news a parent ever wants to hear,” Jessica writes. “She was proceeded in death by her mom Anita in 2005 when she was only 9 yrs old. And then her brother Richard Rodriguez was tragically murdered in 2011 when she was age of 15. Losing her brother was mentally and emotionally hard for her to overcome.”

As the family plans Arlene’s funeral, police are asking for the public’s help in finding the shooter. They did not have a description of the suspect.